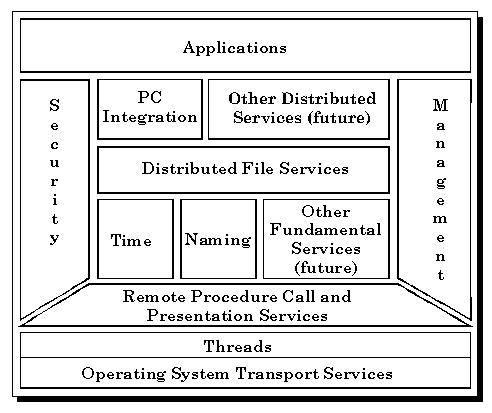 118 (1) The records talked about in sections 114 and a hundred and fifteen shall, throughout the regular enterprise hours of the co-operative, be open to examination by any director and shall, except as offered in section 117 and in subsections (2) and (three) of this part, be kept at the head workplace of the co-operative.

Imaginative and prescient: To be a growing, cohesive community of democratically managed worker co-ops that provide a top quality of worklife, and assist the event of healthy, just and sustainable local economies, based mostly on co-operative values and ideas.